Breeze Creative has been working with newly launched drinks company, Mayfair Brands Ltd, to design two premium spirits MAYFAIR LONDON DRY GIN AND MAYFAIR ENGLISH VODKA.
Developed by an experienced management team who believe that niche opportunities exist at the premium end of several areas in the spirits business, both of these premium products reflect the very highest quality which you would expect to be associated with the name Mayfair, an elegant area in the heart of the City of London, renowned world wide for both luxury goods and luxury living.

Speaking at the Company’s Head Office in Mayfair, the Company’s Managing Director, Douglas Davidson said “ We have spent much of the last year discussing our Mayfair concept with experienced Distributors around the world and have been greatly encouraged by their positive response. We have a clear vision of building MAYFAIR BRANDS into a producer of top quality premium spirits in keeping with the luxury image of Mayfair and of distributing these premium products to discerning customers worldwide.

Both of these initial products will be produced at Thames Distillery, one of the last remaining independent Distilleries in the City of London, where the Maxwell family have been producing premium spirits for over 300 years.

In addition to the branding and packaging design, Breeze Creative is also working on a number of other projects for the company including two further products, advertising and assorted sales materials.

Craig Mackinlay of Breeze Creative has worked with London-based drinks company Mayfair Brands to design a new aged golden rum. Named after the Spanish vessel, Providencia, which was wrecked on a shallow reef off Southwest Florida in 1878, its cargo was 20,000 coconuts, rum, wine and cigars aplenty. Rumour suggested the wreck was intentional to collect the insurance proceeds whilst giving the cargo to pioneer settlers. They, in turn, planted the coconuts all over the area and thus Palm Beach was born.

Crafted from the finest rums, barrel aged for added flavour and sourced from four different Caribbean islands, the 1st batch of Providencia has just been launched into the USA and will retail at $25.99. 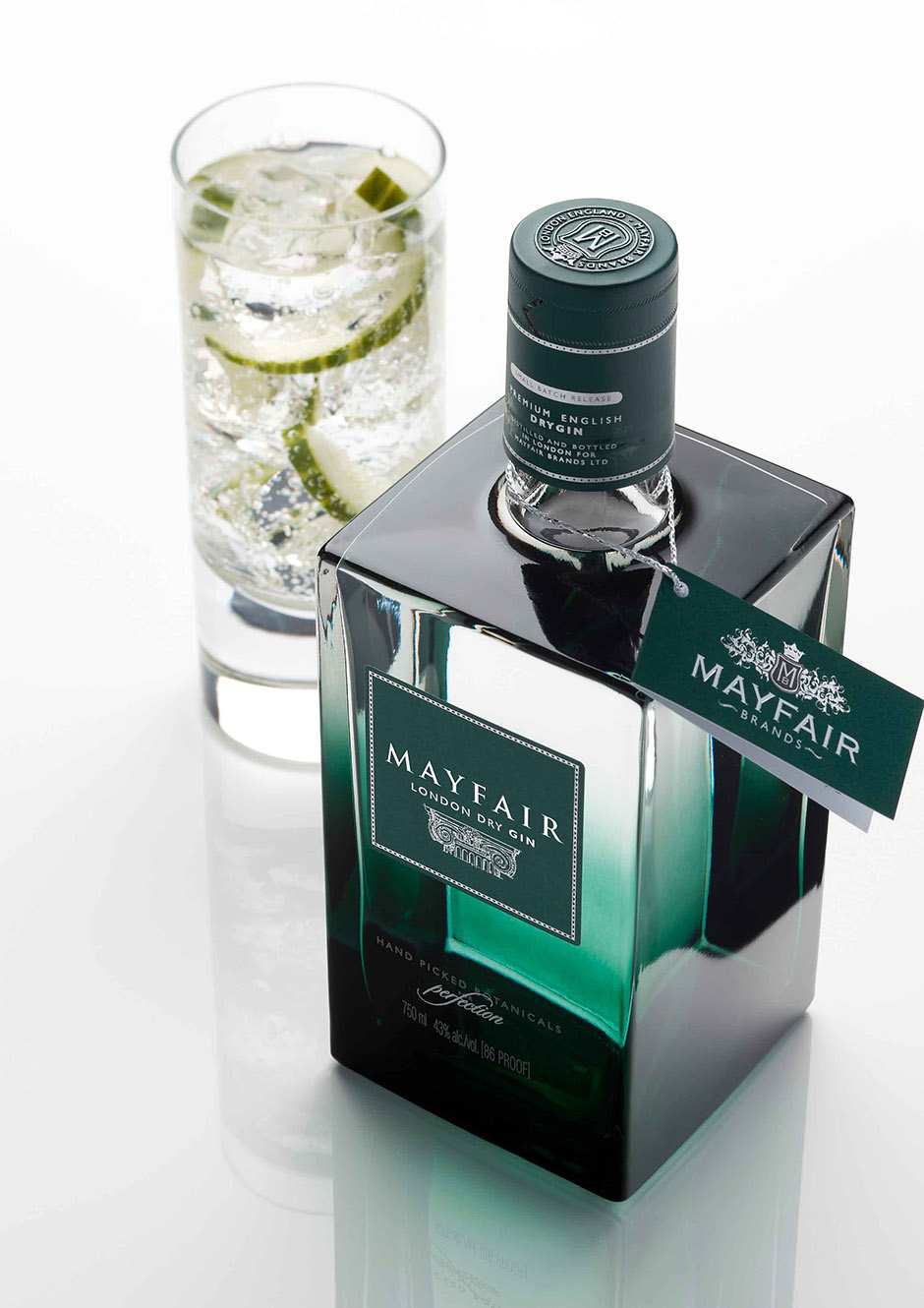 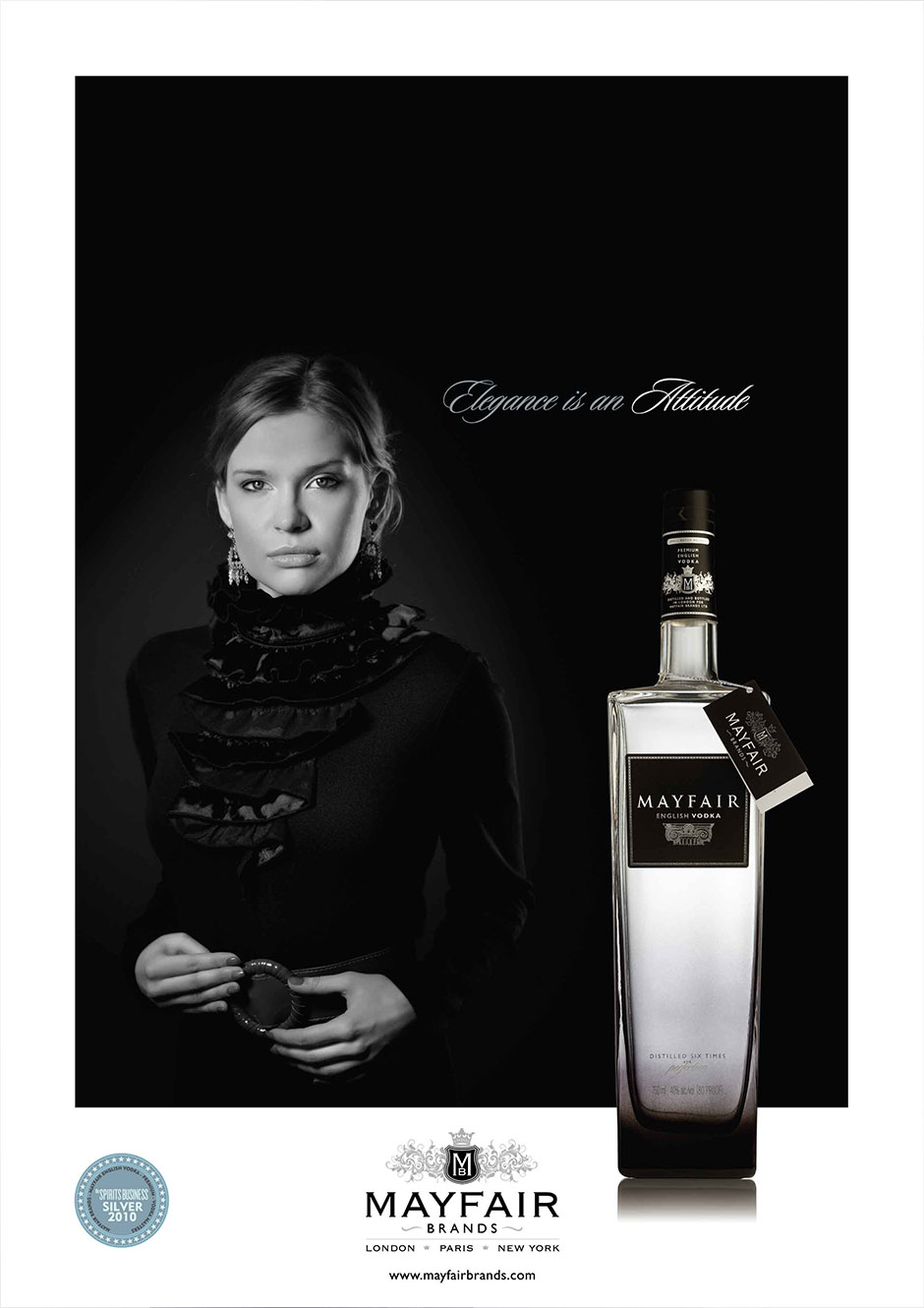 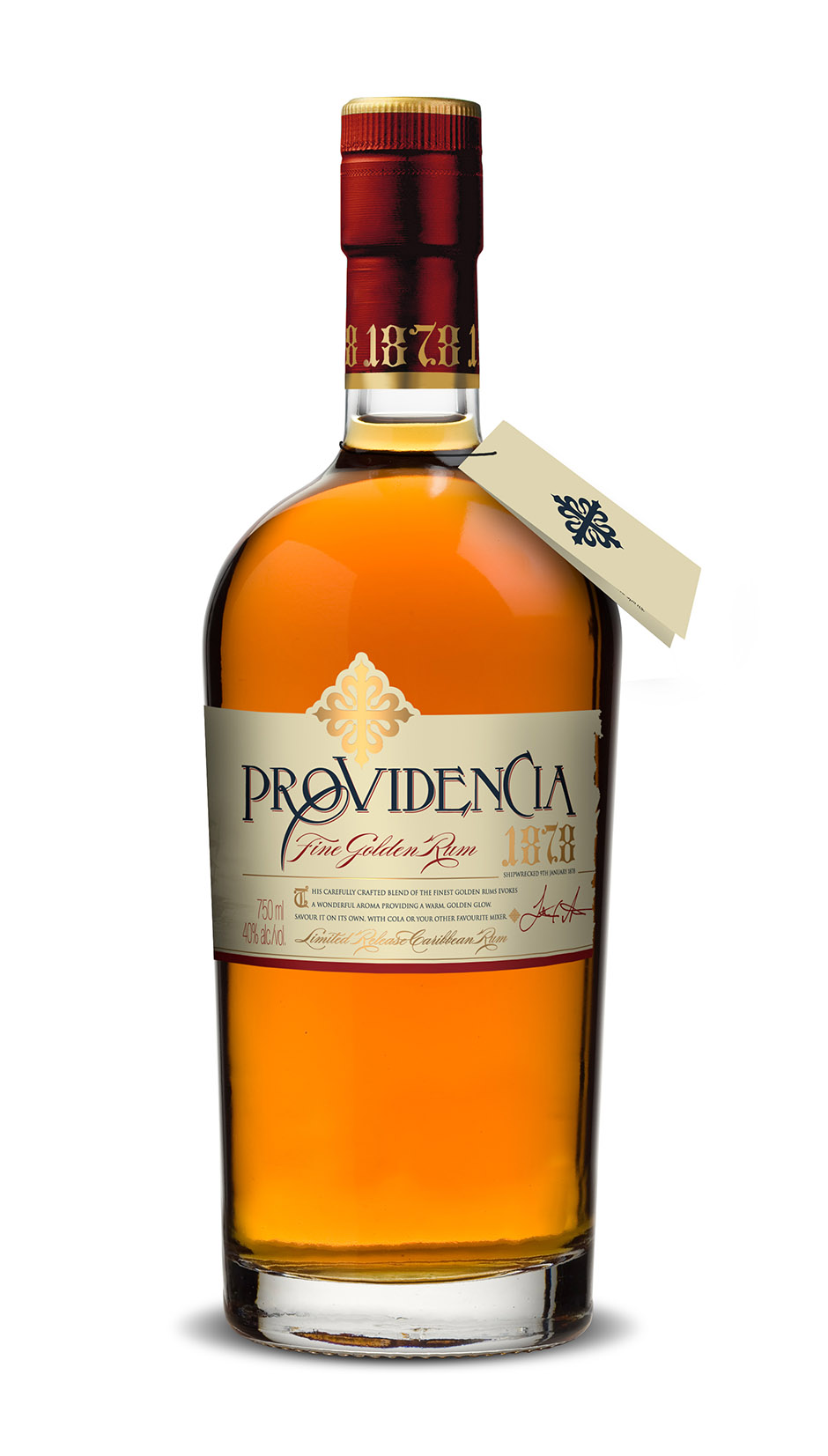